Continuing our talk on writing, let’s talk a little about the fear of writing into a “trope”, which is typically a writing cliché. The ones people worry about the most typically have negative connotations, but to be a good writer, you have to understand all your tools in the toolbox, even the tropes.

Are there any that are off limits? None, actually. It’s all about how you manage them. 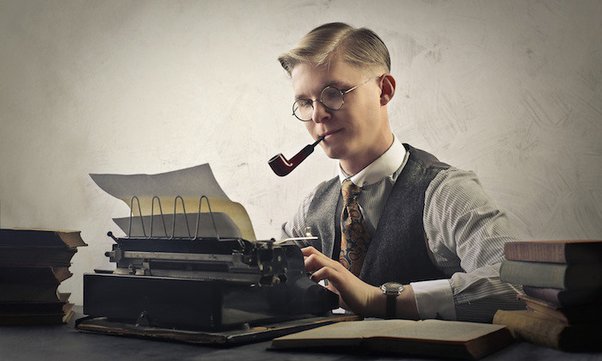 Here’s the thing about writing; execution is everything. Let’s take a look at three different negative tropes from TV Tropes.org; you’ve very likely heard these referenced before!

You can use the links at the bottom to check these out in detail. But, if you want the quick version: the Chosen One is essentially a “child of destiny”, the Mary Sue is typically an author insert/character of overwhelming importance even beyond the boundaries of the setting’s believability, and the Jerkass is someone who is so completely obnoxious that it is unbelievable anyone would willingly interact with them.

Now all three of these are fixed in stories where, “the Boy Learns a Lesson”; this is a common story arc where a character is introduced, we see the problem they have, and then the story addresses solving that problem. Along the way, the character is usually confronted with their defect, and then they must overcome it, learning a new value long the way and changing afterwards.

So even though all three of these are typically tropes to avoid, they can all be used in a really good story as a starting place if the end goal is point out that these are flaws and end them in a place where they have learned a lesson.

Let’s look at these three again, but let’s apply the, “Boy learns a lesson” writing theme:

Character A is chosen by an alien force to be the guardian of their special power, “The Power”. Taken from Earth and into their war, Character A believes that because he was chosen, he must have some special skill, knowledge, or insight that makes him their champion. However, he badly loses his first engagement, and finds the only reason he was chosen wasn’t because he was special, it was because the alien force needed a scapegoat for why they would have to surrender. Emotionally defeated, Character A has to team up with Alien Character B, C, D, and E, and learn what power really is. Through them, he learns what it means to inspire people and be a leader. He finds that “The Power” is not meant for one chosen person, and he shares it with the alien force. This rallies them to win, and Character A learns that even though he himself wasn’t some child of prophecy, he did find a power we can all have in ourselves: the power to believe in other people. 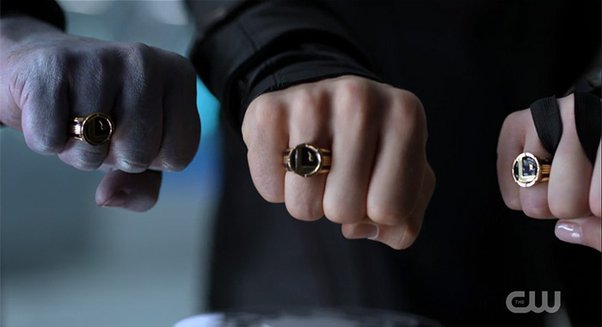 Character A and Character B are two teenage Sophmores who accidentally crash Character A’s father’s car into a ditch. They are towed by “Jeanie’s towing”; while at the tow shop, Jeanie A, the tow truck driver and Jeanie B, the clerk at the desk, reveal that they are actual “Genies”, and give each girl a chance to make a wish; Character A wishes to be a literal “Mary Sue”: she wishes that she was perfect and that the world revolved around her. Character B wishes simply that she can meet a boy who’d be a good boyfriend; no more, no less. The Jeanies grant the wishes: with a snap of their fingers, Character A is now the most incredible person in the world, and Character B meets a guy on the bus ride home and they hit it off.

Fast forward a few years: Character A has won the Nobel Prize, every science award, and won the Miss Hawaiian Tropic contest so many times that they had re-write the rules so that there could be two winners each year. Character B is in college with her boyfriend, both struggling to get degrees but insanely happy.

Character A discovers that her life is quickly becoming devoid of joy as everyone… EVERYONE… starts to depend on her for the answers to EVERYTHING. The more people she meets and helps, the more people become dependent on her to give them the answers to whatever their problem is. After a while, it feels like everyone she meets is like a toy or robot; they seem to lose their autonomy, capability, and self-initiative around her because the universe bends to make her the important person in any situation. Every guy Character A meets instantly falls in love with her to the extent that they stop being special regarding who they were in order to continually try to be with her. They walk away from their careers in sports, science, etc. to be the loving, supporting boyfriend, which ends up making them all uninteresting, since by design of her wish, SHE is always the most interesting person. As her star shines brighter, she realizes that it makes everyone else’s star dimmer.

To figure these feelings out, she talks to Character B again, and finds herself insanely jealous of B because despite not having the life Character A has, Character B has a boyfriend who actually loves her… flaws and all. In fact, it’s the fact that they are IMPERFECT that is the engine that drives them to need each other. Character A goes back to the Genies and reverses her wish, looking to make herself imperfect so she can actually be happy. The Jeanies grant her wish and make her imperfect again. On the ride home, she crashes her car, (she was never a good driver, and it’s a sign she’s now “normal” again), and when she gets home, gets into an argument with her boyfriend, who now doesn’t continually bend to her wishes. Despite being in an argument, she finally starts to feel happy. 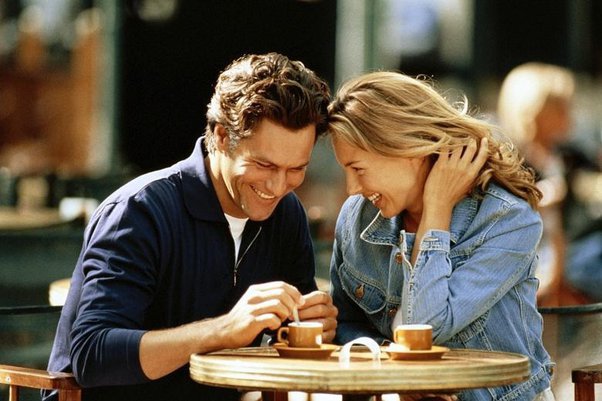 The Jerkass – (using the Badguy as the protagonist)

Character A is the best High School wrestler there is Ohio, and possibly the nation. Any time, any where, he will wrestle anyone into the ground. He comes from a line of wrestlers of outstanding pedigree, and the sky is the limit. His attitude has become dynastic; he believes that some people were born to win, and others are just lost causes. Despite being the best wrestler around, people hate him: he has a terrible attitude, he treats his teammates like they are beneath him, but coaches fight to keep him around, and his teammates, (though hating his attitude), can’t deny his absolute skill and learn a lot from having him on the team.

However, in one of the early meets, one of the poorest schools with barely a dime to their wrestling program puts a kid, Character B, with equipment held together with duct tape and faith out on the mat, and the kid barely squeaks out a win. Character A mocks B ruthlessly on his lack of skill, his program, and his inferior everything. Character B calls Character A out: he tells him he will beat him at State.

Character A, finds this to get under his skin. He trains his ass off, looking to take his already dominant skills to the next level. He doesn’t just want to beat Character B, he want’s to embarrass him for even suggesting that he could rise above his station.

State Championship comes around and Character A finds himself paired off against B. But B looks transformed. It’s not that he’s bigger, stronger, or faster, it’s that’s he somehow absorbed the game by leaps and bounds, adding what feels like years of wrestling experience in only a couple short months. A, for the first time ever, doubts his own abilities, and ends up losing the match to B. Instead of railing on him though, B helps him up and gives him support through the loss when A’s teammates and coaches all turn their backs.

The loss, (his only one ever), makes him re-evaluate his outlook on winning and on training. That summer, at the know-nothing school, Character B is shocked when he sees Character A get dropped off and politely ask to join in their practice to see what they do and find out how to get better. 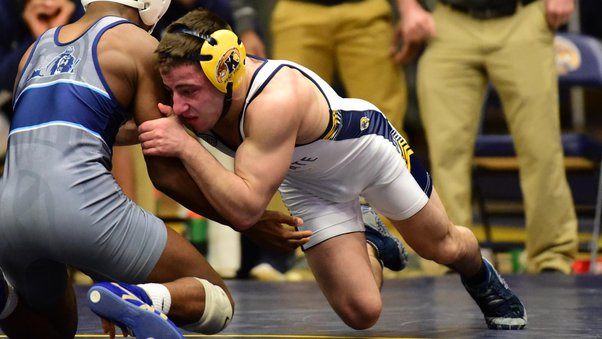 Hopefully, you enjoyed this, and also caught the point. With the right writing tools, you can take something like a trope and turn it into something that can be a compelling story.

Don’t be afraid of tropes. You’re going to write some by accident anyway, and there’s a good chance you’ll write many on purpose, too. The point is that if you focus on writing a good story and understand what makes for a good story, you can take a well-known trope and turn it on its head!

I’m more afraid of the writers who lack self-awareness and write the trope like the Mary Sue by accident, or worse, on purpose thinking it is good. Falling into that trap is something every writer contends with. But for the most part, if you use a good editor and stay self-aware of what it is you’re writing and why, and choose the right story arc tool, you can write confidently and without fear!

This site uses Akismet to reduce spam. Learn how your comment data is processed.