As we talk more about writing, and we’ve spent so much time on developing characters, I think this is a good time to talk about bending the rules a bit.
Do all characters have to be relatable in some way? – NO! Not at all! Especially your antagonists! 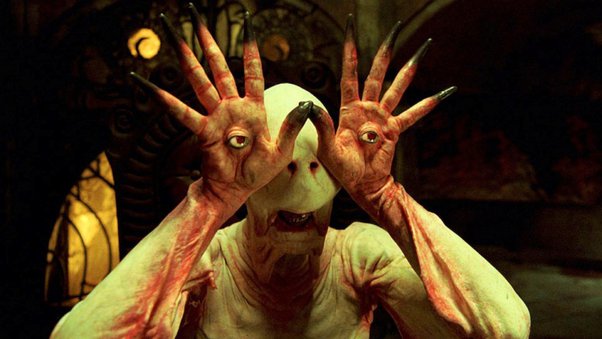 You can create characters as fantastic, strange, and unrelatable as you want! This is the great thing about writing; there are no hard-and-fast rules. 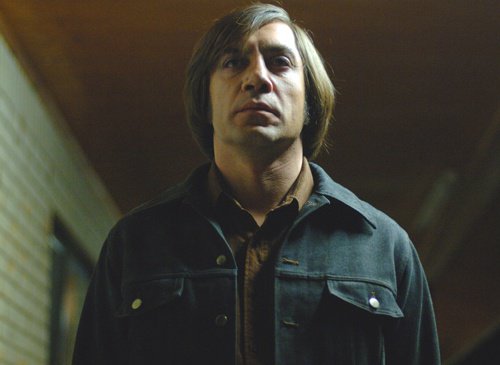 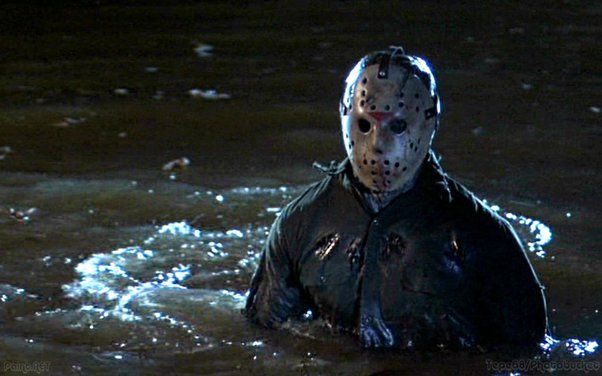 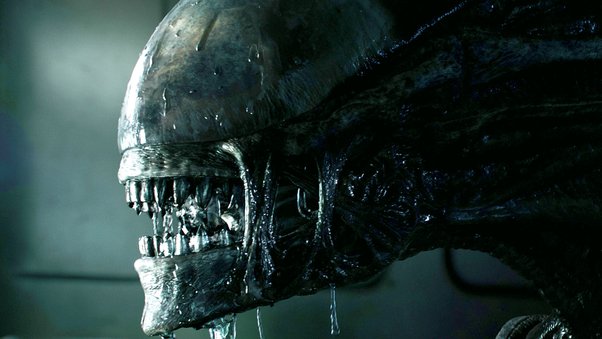 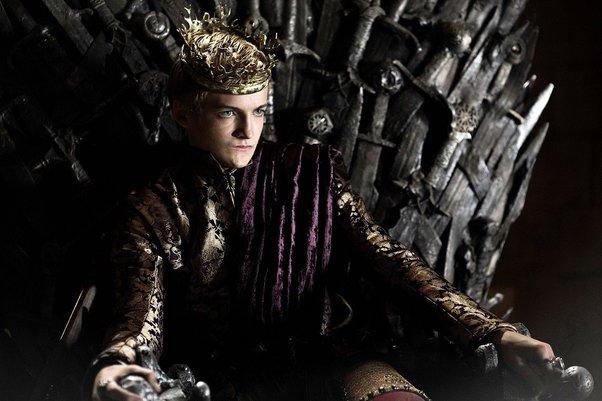 It is 100% okay to make unrelatable characters, especially if they are antagonists or straight-up villains.

When it comes to protagonists though, you do have be a lot more careful, since most audiences in almost every format want to have something to root for; so with a protagonist, even if they are a horrible human being, you probably want to add in at least one relatable feature. 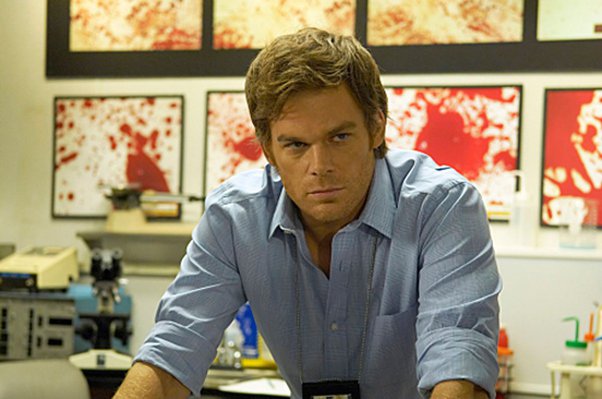 Here’s the thing: you won’t know what is going to be relatable to your audience’s subjective tastes. You can always throw in fairly universal human experiences like love, hate, humor, and targeting virtues like honor, trust, patience, kindness, generosity, and selflessness. These are things, when written into characters, are typically understood by almost anyone who has ever been human. You can even throw these into villains to make them relatable.

But that doesn’t mean you have to.

Because when it comes to anyone on the page? You have the freedom to do what you want as a writer. 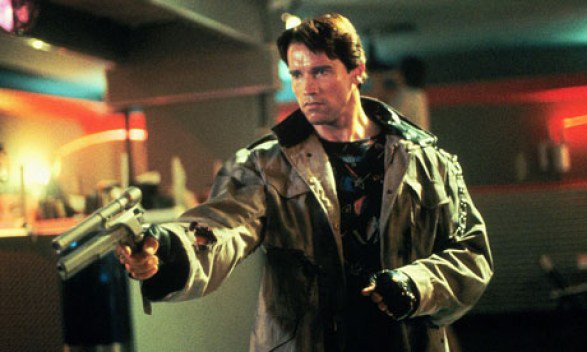 It’s YOUR story if you’re the writer! If you want to have characters that are alien, inhuman, machine, or unknowable, that is your choice. Embrace it! Just like the number zero still has a place of value in our number system, so too do unrelatable character. Having one character trying to make sense of something completely unknowable to them can provide tension, drama, and mystery to your story. Some of the best antagonists of all time were unrelatable in terms of our human experience to theirs; if you don’t believe me, feel free to read some Lovecraft.

You can also choose to make your character unrelatable up to a certain point in the story, at which point, you unveil the man behind the curtain and give the reader/viewer the reasons behind ‘why’ they are doing whatever you’re having them do. Even then, it’s still a choice of whether you want their motivation to ring close to what humans might feel, or if you want it to be something foreign.

Last but not least, keep in mind that unrelatable characters can sometimes make the best foils for your heroes. If done purposefully and well, can help emphasize the humanity and relatable qualities in your protagonist!!!

This site uses Akismet to reduce spam. Learn how your comment data is processed.